The following is a reflection on Mark 12:38-44, the gospel lesson appointed for Proper 27B according to the Revised Standard Lectionary. 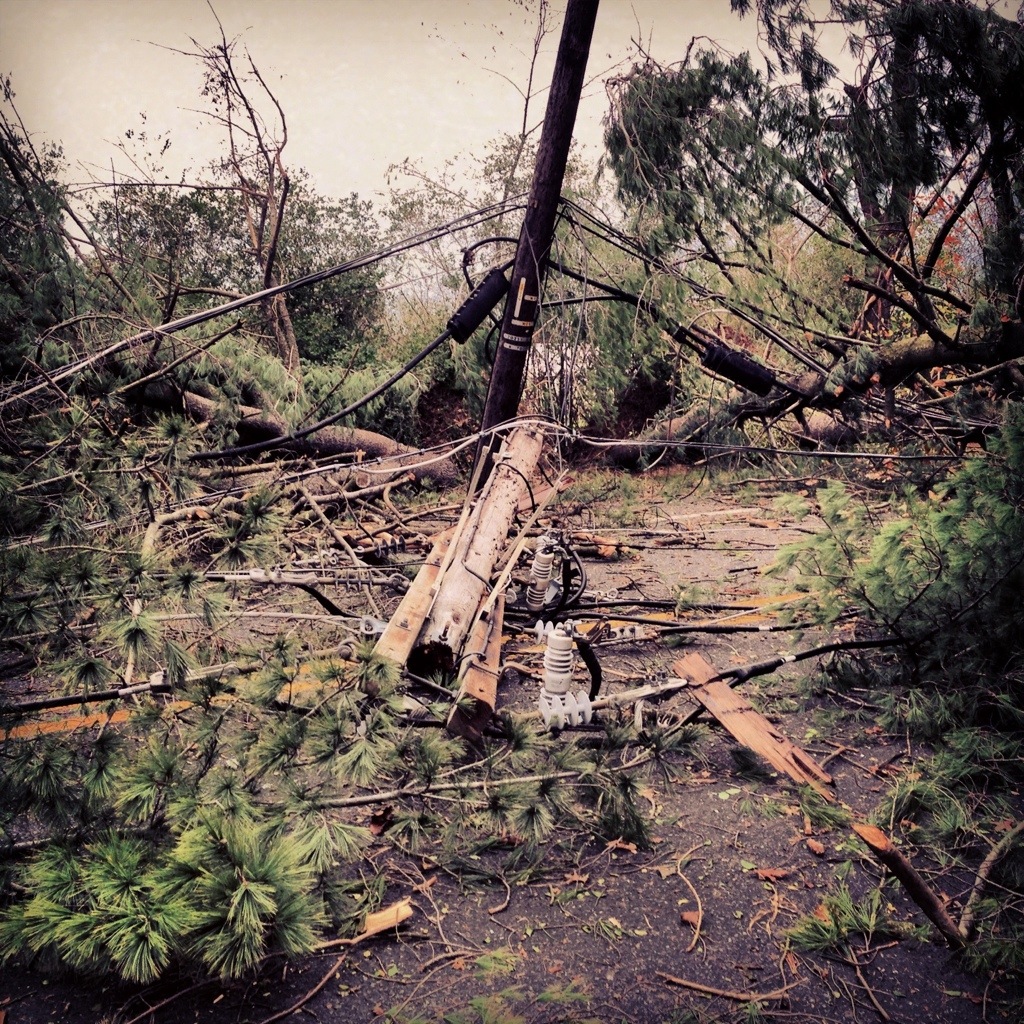 This is the scene, just a short walk from my house, post-Sandy. Please keep all those most effected in the aftermath of Sandy in your prayers.

The contrast between the self-serving lawyers and the widow in Mark 12 couldn’t be any greater, and Mark’s weaving of these two stories together is, I think, where most of the meaning lies.

The gospels are filled with examples of faith; examples to follow and examples to avoid like the plague.

They are, Jesus says, totally self-absorbed.

And these are the religious guys! Or, at least they are the professionally religious.

And then there is the widow.

Could there be a picture of someone more selfless than her? She doesn’t give out of her abundance, what’s left over, she gives from the very depths of her being.

Her giving is sacrificial.

It’s about what we give to God. And it’s about the amazing riches that God gives in return.

Whether we are professionally religious or not, we are to be the window. Loving, living, and giving sacrificially.