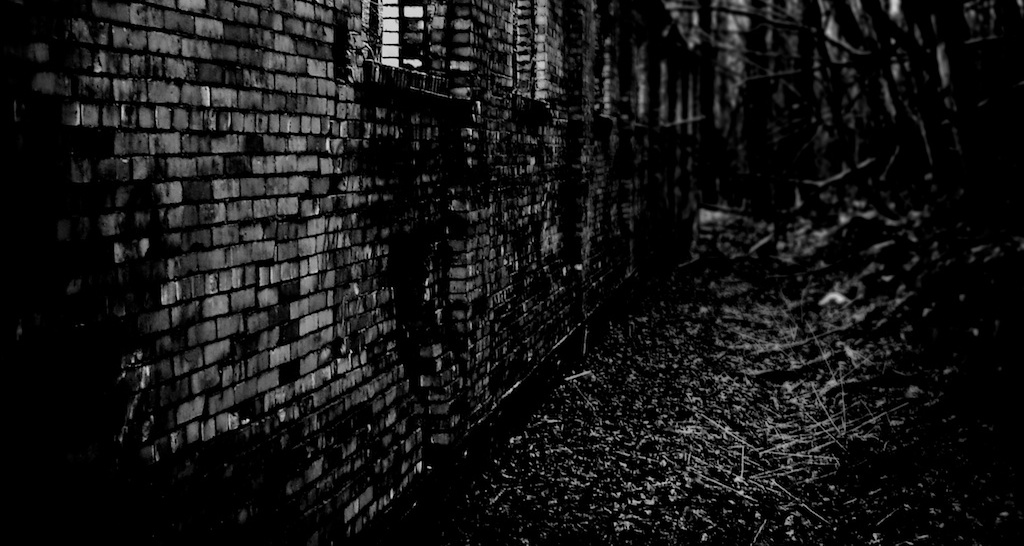 The following is a reflection on 24:36-44, the Gospel Lesson appointed for the 1st Sunday of Advent, Year A.

I was sitting on the couch. Watching TV. Who knows what great and inspiring programming I was zoning out to…

My wife yelled from upstairs: “Rick…RICK!”

“Yes?” I said, rather annoyed that she hadn’t had the grace to wait for a commercial break.

WHOA! In milliseconds I went from coach potato to man-on-fire. I had a zillion things to do to get my wife and myself in the car, and begin making the hour drive to the hospital. We were having a baby, and we were having it now.

Moments later she calmly entered our laundry room where I was frantically shoving whites, colors, and darks into the washer. Completely indiscriminately.

“I’m doing laundry. I need some things cleaned before we go off and spend a couple days in the hospital.”

There was a deafening silence. Followed by, “Rick…you don’t have time to do laundry. We need to go. Now.”

If I hadn’t had the foresight to wash my underwear an hour previous, I was just going to have to go with what I had. And that was that.

Jesus, in the apocalyptic section of Matthew tells the disciples that they needed to be ready. Awake. Vigilant.

Jesus speaks these words in the week leading up to his death on the cross. It was about to be the end—the end which would forge a new beginning. Things were about to get “real,” and they were about to get real, real quick. For Jesus, and for his disciples.

And his message to them was to be prepared. A major part of faith is continually preparing ourselves spiritually. We’re never “done.” Never “finished.” We can always go deeper. Always further.

God’s love, grace, and mercy have that much too them. They can consume a lifetime.

The reason for all the preparedness? The Kingdom of God might just break in at any moment. Like a thief in the night (what a metaphor, right?!), you never know when it’s going to strike. It can come at any time. It’s unpredictable.

And in Matthew 24 Jesus says that not even he knows the hour or the day when all heaven is going to break lose.

So vigilant we must be. Lamps trimmed. Door locked. Underwear…clean.

Please take a moment and tell us a time when you were caught unprepared…and/or how you keep vigilant in your faith practices.