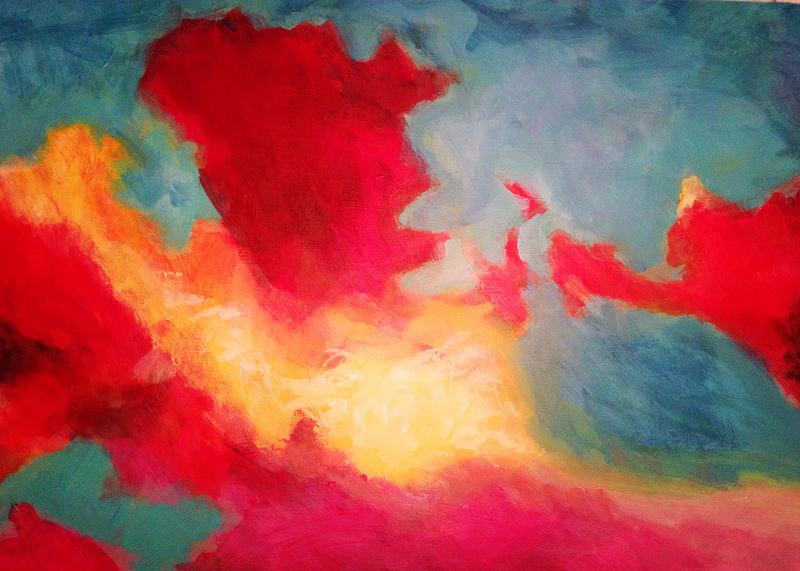 Do not presume to say to yourselves, `We have Abraham as our ancestor’; for I tell you, God is able from these stones to raise up children to Abraham.

The Pharisees and the Sadducees were coming out to the wilderness to John the Baptist to be baptized. That’s pretty stunning in and of itself, wouldn’t you agree?

And, John is less than impressed.

“You brood of vipers!” he roars.

John’s real message is to not presume that their lineage means anything at all. Stones could just as easily take their place.

They thought they were in with God because of their upbringing. Their genes. The blood coursing through their veins.

They had chaired the parish stewardship committee. They taught Sunday School every weekend for months on end. They mowed the church lawn, they got their pledge card in on time, and they even increased their giving over last year.

Wasn’t that enough? I mean what else could there be? What else could God possibly want from them that they didn’t already have in hand?

What God really wants from all of us: to bear fruit. To live lives that bear fruit in this world, and in the world to come.

The rest of the Gospel of Matthew sets about to describe what that looks like. But, what this particular passage is about is the “pretense” to think that one has deserved or earned God’s favor. That one is in God’s pocket. Or, perhaps more accurately that we have God in their pocket.

It’s the pretense that says we’re ok all by ourselves. That we have it all under control. (Just don’t look in the hall closet.) (Or that other closet.) (Pretty much, don’t open any closets.) (Or drawers.)

And, it’s that particular pretense which is last thing that we really have to let down before we can truly be God’s.

God didn’t send Christ into the world to make us and the world just a little bit better, or because we had figured out just about everything else on our own and all we needed was just one more thing. Jesus came because we need him—because we need that Love made manifest, the Word made flesh.

We need it, and God loves us enough to provide it. We’re worth God sending a son, and the son giving his life. We’re worth that all on our own.

But, we didn’t make it happen. We don’t have it all under control.

But God did, and God does. And when we live life with that realization before us, then we’re trees with branches laden down with fruit, awaiting the coming of Christ.