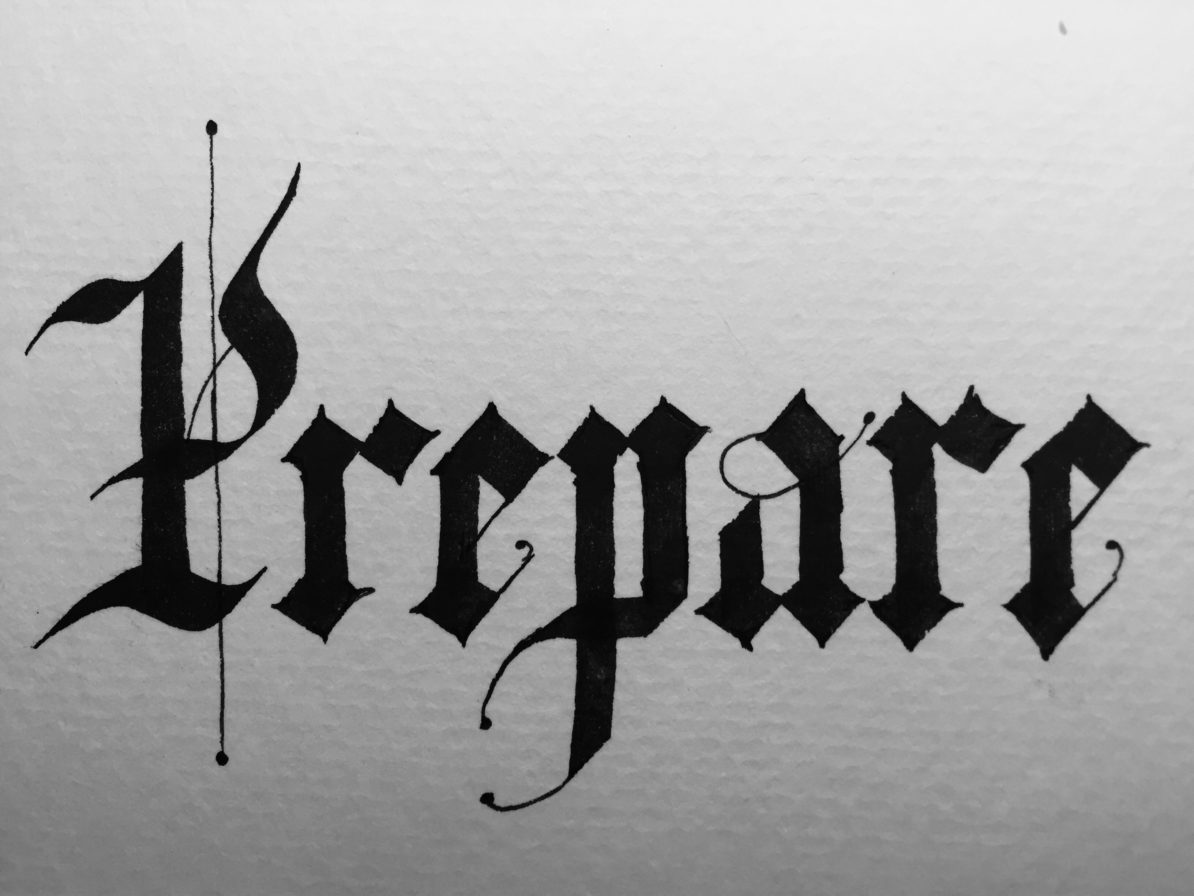 It’s a Saturday in the middle of winter, and the heating system in your church breaks down. It’s cold outside, and somehow seems even colder inside. The air stings, and the pews are frigid. You can’t imagine having sweet little old ladies sitting on them tomorrow, but you don’t want to cancel church again. It’s been a snowy winter.

The HVAC company van rolls into the church driveway, and the technician gets out with a clipboard and a toolbox. It’s the weekend, so labor is going to cost you time-and-a-half, but you have no other option.

He heads into the furnace room, and proceeds to take the equipment apart to diagnose and repair the problem.

After being there for several hours, you know that the technician is feeling your anxiety. He’s feeling pressured to get this thing fixed for the morning. There isn’t any time to have a part ordered. This thing needs fixed today.

With tension in the air, you walk into the furnace room, and ask the technician, “Are you the actual repair man, or should I be waiting for someone else?”

He backs away from the furnace and looks at you, as if to say, “Are you kidding me?”

Replay that story again, but this time from the perspective of the HVAC repair guy. It’s Saturday. You wanted to be with your spouse and kids. But, here you are in this church trying to work a miracle on this machine that has so much neglected routine maintenance on it, it’s not even funny. You know that they have church tomorrow, and so you’re trying to fix it with what you have, instead of putting in an order for a new part. And, after several hours, the hapless minister—who’s been hovering like an anxious mother bird—insults you by asking if he should be waiting for someone else to come and actually fix this thing.

The fact that you didn’t chuck your wrench at the minister’s head should land you on a list for the Nobel Peace Prize.

This is what John the Baptist does to Jesus. Jesus has been preaching, and healing, and exorcising, walking on water, and raising people from the dead… and John sends his disciples to ask Jesus:

“Are you the one who is to come, or are we to wait for another?”

I wonder if John sent them there—to the person that he knew very well was the Messiah—because he wanted to put his own disciples in the position where they could question him. He pushed them to push God.

His disciples weren’t to be the kind that just sat quiet and still, and did what they were told. No, they were the kind of disciples who questioned everything and anything. They stood in the long line of people who dared to ask God what in the world He was up to. Like Abraham, and Sarah, and Isaac, and Jacob, and Moses, and David, and Habakkuk, and Job—John the Baptist’s disciples were going to learn how to walk up to God and ask God a question.

Because by doing so they would learn that God welcomes such things. In fact God yearns for such attention and willingness to engage in a real relationship. God would not throw a wrench at them. God would love them.

And, by forming his disciples in such a manner, they would follow in John’s footsteps, preparing the way of the Lord wherever they went.