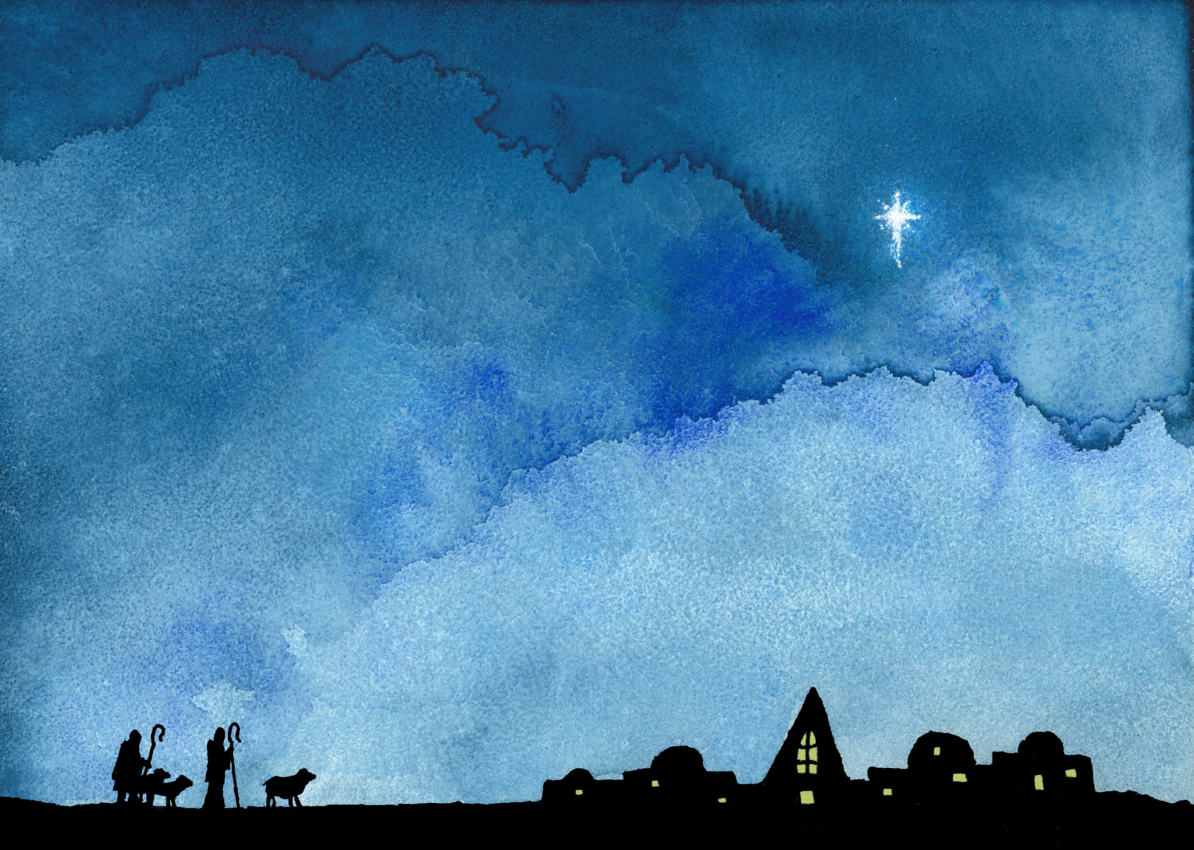 I’m intrigued by Catherine Keller’s theological archaeology, where she raises up Nicholas of Cusa, an obscure 15th century cardinal and mystic.

And, if the cosmos has no center… then the earth isn’t the center of anything.

He says this nearly a century before Copernicus, and well over 150 years before Galileo.

That is just astounding.

And, for a people whose entire conception of their world rested on the fact that we live on an earth that is in the center of a universe, in which the sun and everything else revolves around us – that must have been utterly disconcerting. Disturbing.

To be unseated from the center of creation must have set off a cultural panic attack. (Just ask Galileo who had been sent to his room without supper.)

Our entire identity rested on the notion of us being special, which for us meant, central. In the middle. in the spotlight.

But no, says Isaiah, we don’t need to be in the center to be special. No, for God isn’t just at the outer-reaches of the cosmos. God isn’t just in nebulae and black holes. God isn’t just on some throne a million light years away in some heaven that no rocket can reach.

God is, of course, in all of those places. And many more. But, that is not all.

No Isaiah says. God is with us. Emmanuel.

Matthew’s Gospel was written at a time when the people of Jerusalem were licking their wounds in the Syrian city of Antioch. The Great Temple had been thrown down, the vessels destroyed, and the priests slaughtered. The People of God wondered “why” and what they were to do next. Was it because they had sinned? Had God abandoned us? Were we now like Job, soon to be laughed at and mocked while sitting in the ashes?

Matthew’s reminder to these people was that while the whole world seemed to be thrown off its center, all was going to be ok, because Emmanuel – God is with us. If those People of God had been able to stick around for fifteen more centuries they would have learned from dear Nicholas that not only had the world been thrown off its center, but there was, in fact, no center to begin with.

“Nevermind,” the cardinal from Cusa might say. For God is with us. On good days, and bad days, and every day in between. On days when we can summon up the courage to stand, and on other days when we can’t do more than cower under the covers.